A solar inverter or PV inverter, is a type of electrical converter which converts the variable direct current (DC) output of a photovoltaic (PV) solar panel into a utility frequency alternating current (AC) that can be fed into a commercial electrical grid or used by a local, off-grid electrical network. It is a critical balance of system (BOS)–component in a photovoltaic system, allowing the use of ordinary AC-powered equipment. Solar power inverters have special functions adapted for use with photovoltaic arrays, including maximum power point tracking and anti-islanding protection.We offer solar inverters which can let you run you electrical equipments directly from solar energy.

Thanks for your interest in Solar Inverters

please provide us your name and contact number to call you back.

Let's get you started

Thank you for contacting us.We will get back to you shortly until then please explore our website to know more about our work. 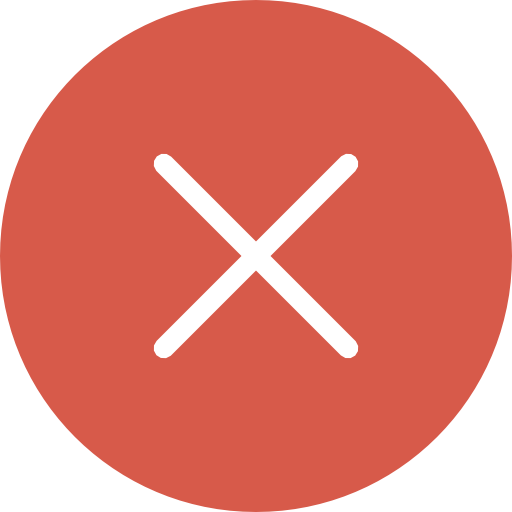 We apologize for not processing your request now.please try after some time until then please explore our website to know more about our work.

Please complete the captcha before submitting the form.